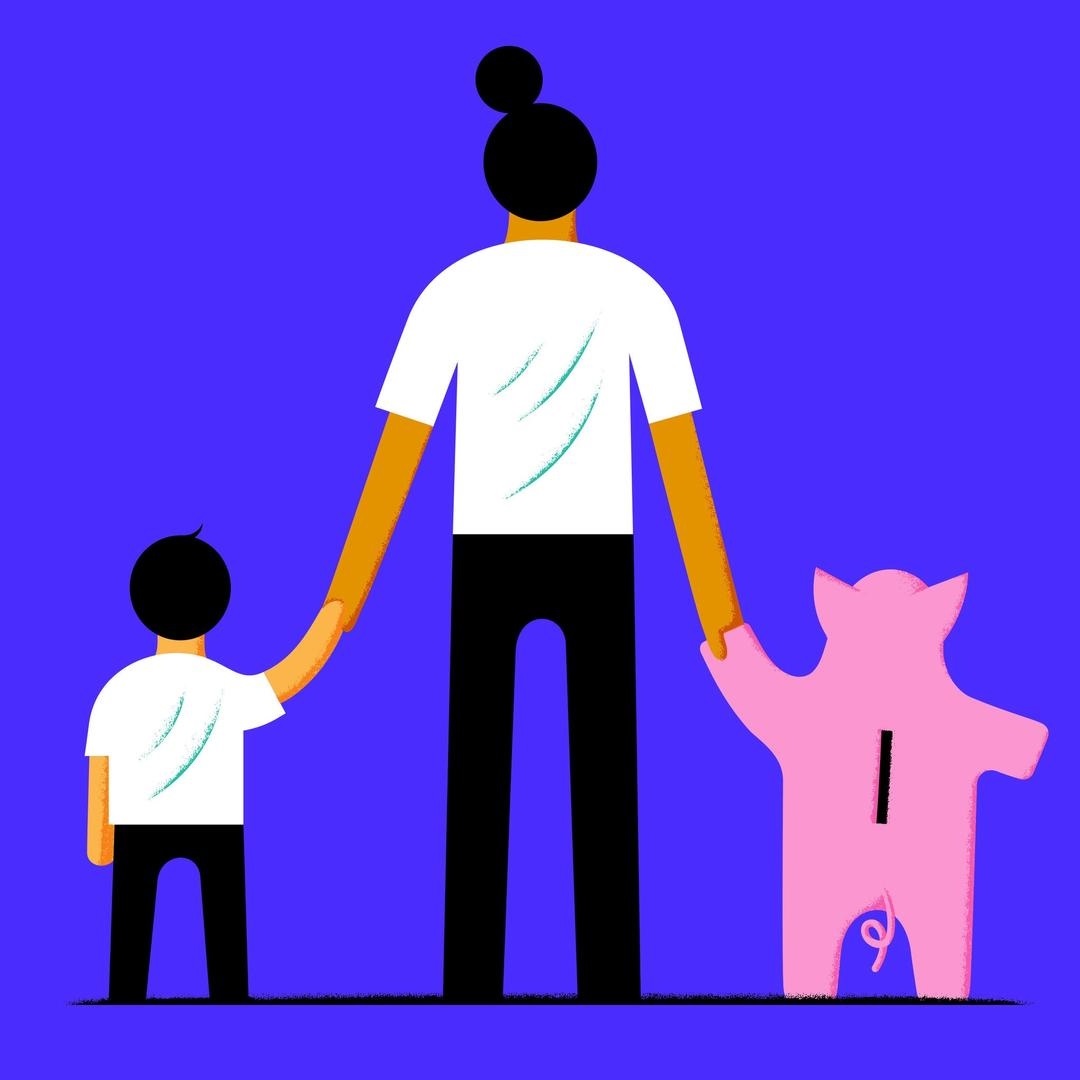 Many families wait too long to open 529 college savings accounts, which means they miss out on the maximum benefits from the accounts, a new analysis finds.

On average, 529 accounts are opened for children who are just over 7 years old, the investment research company Morningstar found in its annual analysis of the state-sponsored plans.

That leaves only about a decade for families to save and for the earnings to compound, said Madeline Hume, lead research analyst for 529s at Morningstar. The company reviewed plans holding about 97 percent of 529 account assets.

Money in the accounts, which take their name from a section of the federal tax code, grows tax free, and is tax free when withdrawn and spent on eligible expenses like tuition, fees, housing, meal plans, books and equipment. (As of 2018, up to $10,000 a year from a 529 fund can be used to pay for private school from elementary school onward.)

The most popular investment options for 529 plans automatically shift funds from stocks to bonds as the child ages. Most of these age-based plans created their investment tracks assuming that college savers would invest for 18 years, from birth until college, Ms. Hume said.

Savers who wait until the child is 7 to open an account miss out on potential gains from the early, more aggressive investments. Each year that they wait lowers the growth potential of their savings, as the portfolios shift to less risky investment mixes.

Starting just one year earlier can make a significant difference, according to a model that Morningstar based on average allocations for stocks and bonds in age-based portfolios. Assuming a $50,000 investment, divided into equal monthly installments, someone who began saving when the child was 7 could expect a median balance of almost $81,000 by the time the child turned 18. With a start at age 6, the median balance would be almost $4,000 higher. It could be about $30,000 higher if the account had been opened at birth. (The model used historical index fund returns, and doesn’t factor in investment fees.)

So why don’t more people open the accounts sooner? Part of the reason may be that people are simply unfamiliar with 529 plans, Ms. Hume said. Research conducted for the College Savings Plans Network, a group that promotes the accounts, found that even though they had been around for more than 20 years, only about a third of Americans had heard of them.

Another factor, Ms. Hume said, may be confusion about how a 529 account affects a student’s chance of receiving need-based financial aid.

Parents who wait until their child is 7 to start saving, he said, will have to save much more out of their own pocket to reach their goal.

“Your greatest asset as a parent is time,” Mr. Kantrowitz said.

In fact, he said, parents can open an account even before a child is born, naming themselves as a beneficiary and then changing the beneficiary to the child’s name after birth. Mr. Kantrowitz said he had done that for his children.

As with any investment, gains are not guaranteed. But by starting early, investors have more time to ride out the inevitable market swings. Some age-based portfolios have more aggressive tracks than others, however, so savers should make sure to check their plan’s details to be sure they are comfortable with the mix of investments as their child approaches college. If you can’t stomach the idea of losing money, many 529s offer lower-risk — and lower-return — options, including savings accounts insured by the Federal Deposit Insurance Corporation and certificates of deposit.

The average published cost of tuition, housing and meals is about $22,000 a year for in-state students at public four-year colleges, and about $50,000 for private, nonprofit four-year colleges, according to the College Board. (The totals don’t include fees and expenses like books and equipment.)

Here are some questions and answers about 529 college savings accounts:

Minimums vary, but some plans can be opened without any initial contribution, and continuing contributions can be as low as $10 per month, according to the College Savings Plans Network, which offers a comparison tool.

Do I have to invest in the 529 plan in the state where I live?

No. You can invest in any plan — but there may be tax benefits to investing in your state’s plan. While there is no federal tax deduction for 529 contributions, many states offer a deduction on state income-tax returns. And some offer a state tax deduction even if you open the account in another state.

More employers are starting to include college savings help as one of their benefits, but it’s not widespread. Eleven percent of employers offered payroll deductions for 529 plans, according to 2019 survey by the Society for Human Resource Management.

Some companies offer 529 perks as rewards. Alliance Data in Columbus, Ohio, added Gift of College gift cards this year to a menu of rewards that employees can choose from when redeeming points earned in a workplace recognition program, said Deanna Allison, the company’s financial benefits manager. Employees like the cards, she said, because they can use them to make contributions that go directly to the 529 account.

Gift of College, a website that lets friends and families contribute online to 529 accounts, offers 529 gift cards at stores as well as through employers.