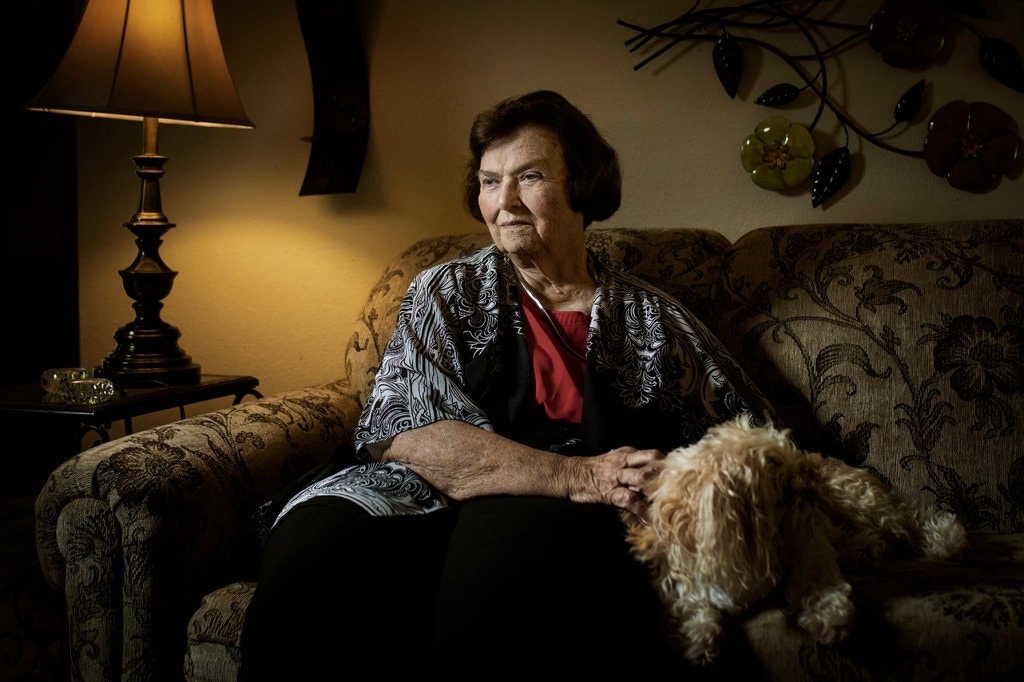 Many Americans Will Need Long-Term Care. Most Won't Be Able to Afford It

Gretchen Harris likes the small brick house she bought in Norman, Okla., 36 years ago. She’s fond of her neighbors and the magnolia tree she planted in the front yard. And having a single-story residence proved helpful after knee replacement surgery last summer.

“It’s always been a good size for me,” she said.

Though she feels well enough to hear cases a few days a month as a state administrative law judge and to stay involved in educational and church activities, she worries about the future.

“It weighs on my mind some,” she said. Divorced, childless and without family nearby, “I am going to need some long-term support, independent or assisted living, rather than just living by myself.”

But will she be able to afford it on her income, $4,600 a month from a state pension and Social Security? Ms. Harris has no retirement savings and still pays a mortgage on her house, refinanced several times.

She might be able to swing $3,425 for a one-bedroom apartment in assisted living, which an annual survey by Genworth, a financial company, says is the current Oklahoma state median. But that’s projected to hit $4,600 in 10 years; one assisted living facility in Norman is already charging $4,260 and up.

Even if she sold her house, Ms. Harris calculates, she would fall short. “It’s the middle-class bind,” she said. Too much money to qualify for Medicaid or subsidized housing, but not enough to pay for long-term care, an industry that has primarily pursued the well-off.

A recent analysis in Health Affairs, pointedly titled “The Forgotten Middle,” investigated how many middle-income seniors will be caught in that bind. The numbers were grim.